The Kanun is a set of laws used mostly in northern Albania and Kosovo. These customary rules evolved over time as a way to bring order to these lands. The code is divided into several sections: Church, Family, Marriage, House, Livestock and Property, Work, Transfer of Property, Spoken Word, Honor, Damages, Criminal Law, Judicial Law, and Exemptions and Exceptions. Some of the most infamous rules specify how murder should be handled and they have often led to blood feuds that last until all the men of the two families involved were killed. In some parts of the country, the Kanun resembles the Italian vendetta. These rules have recently resurfaced in northern Albania as people have no faith in the powerless local government and police. If a family is in a conflict under the Kanun code none of its men can go out until the feud is over. Even the children stay home from school and grow up in a strange, ominous environment because their father or older brothers can be killed at any time. 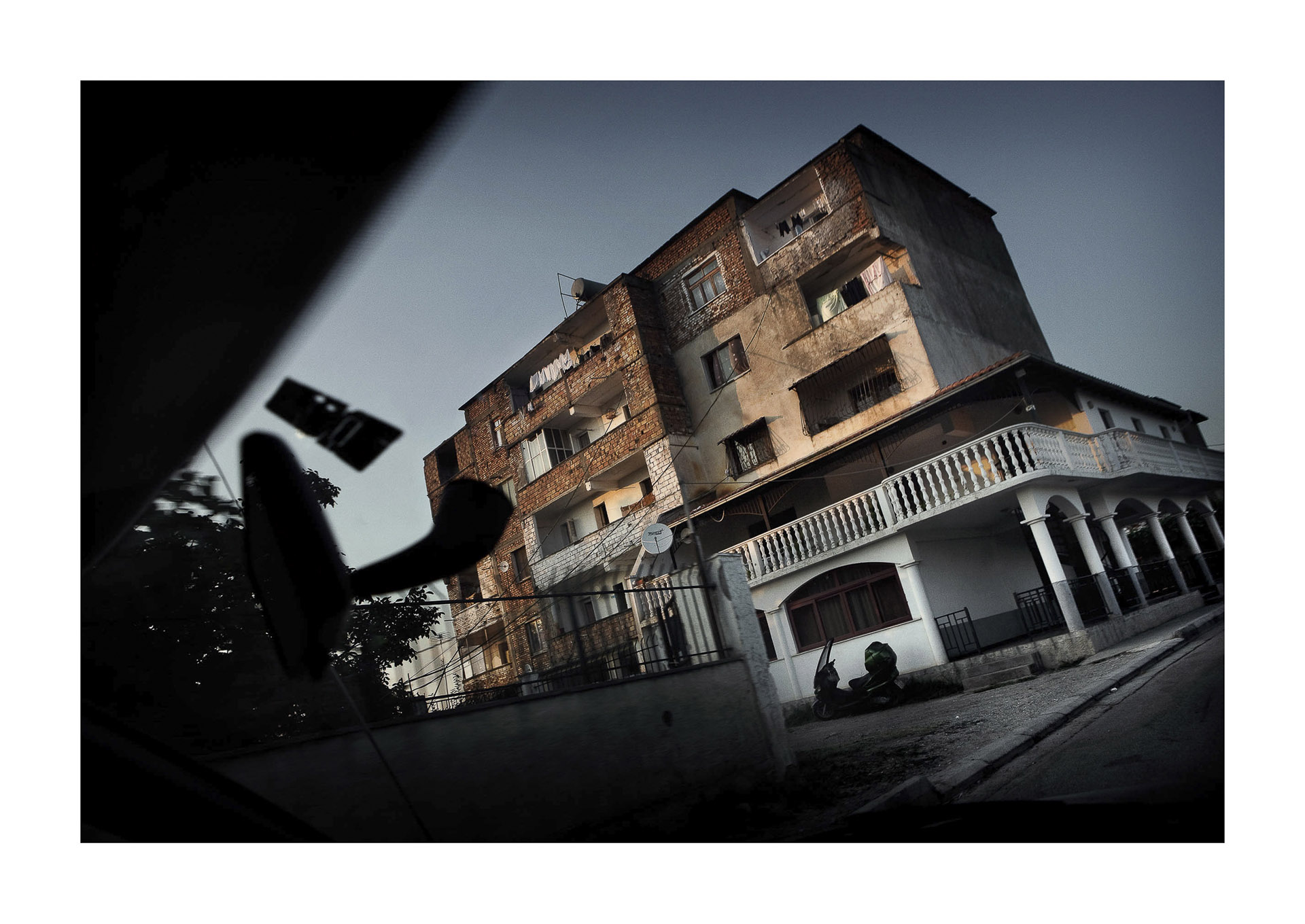 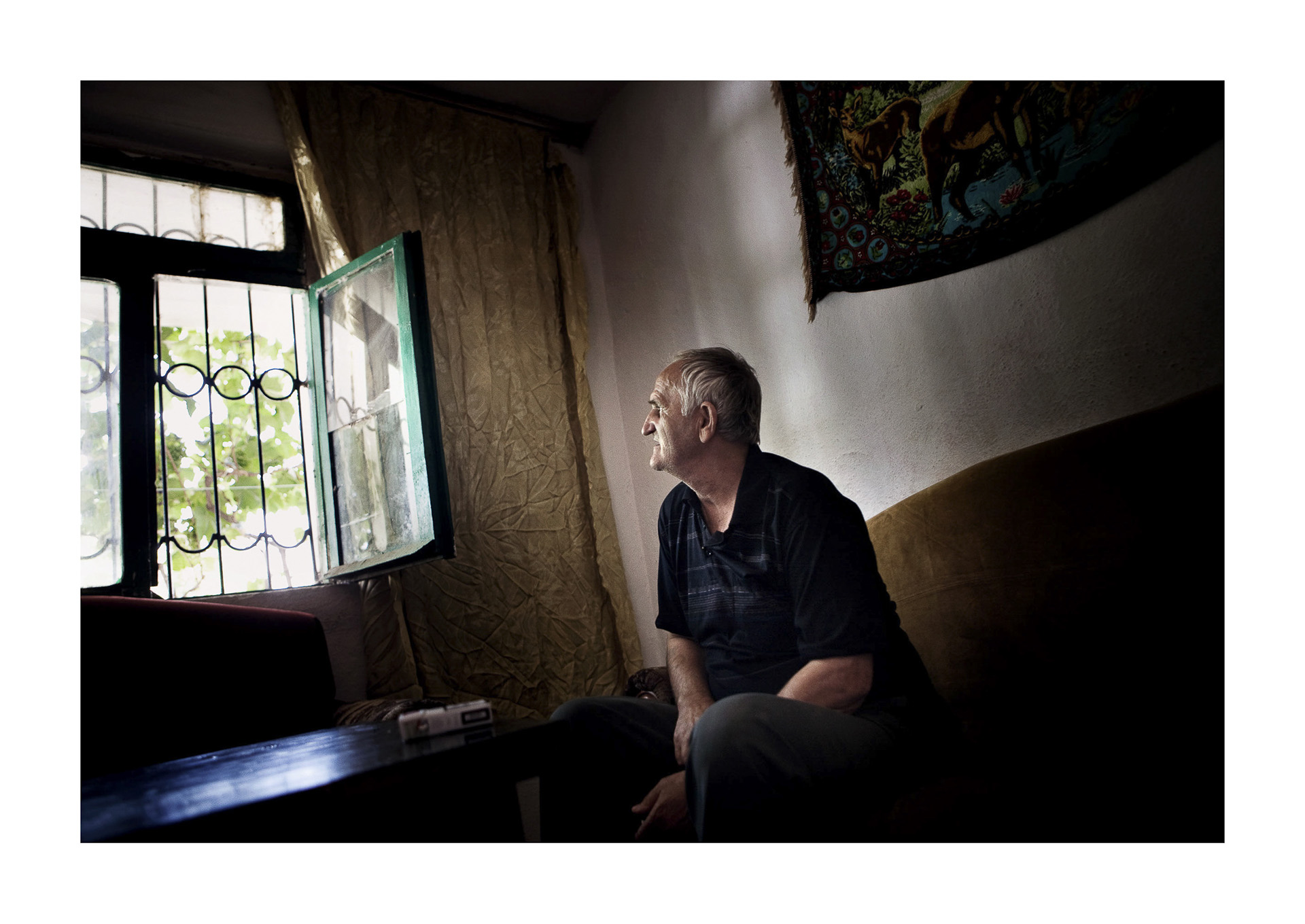 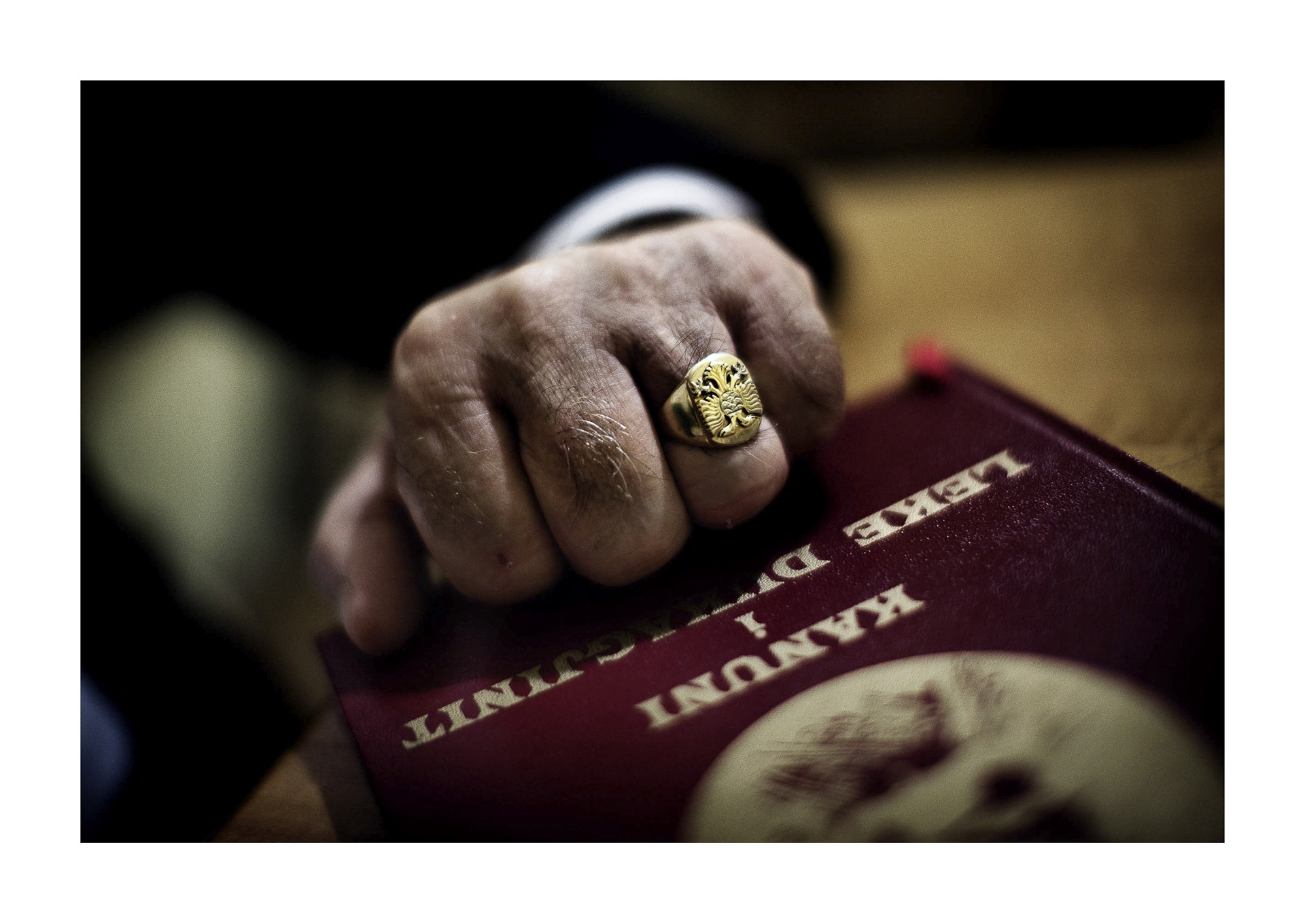 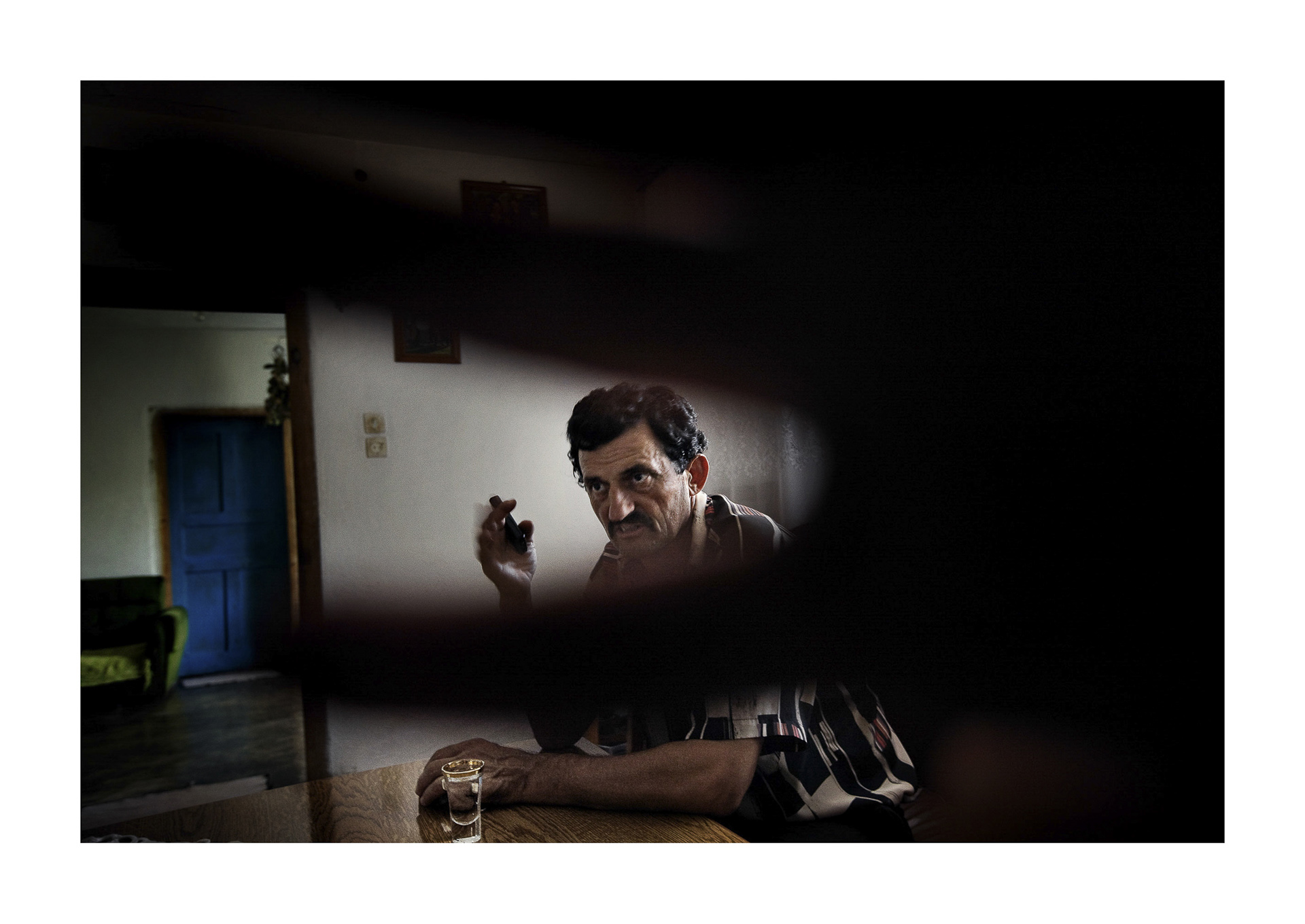 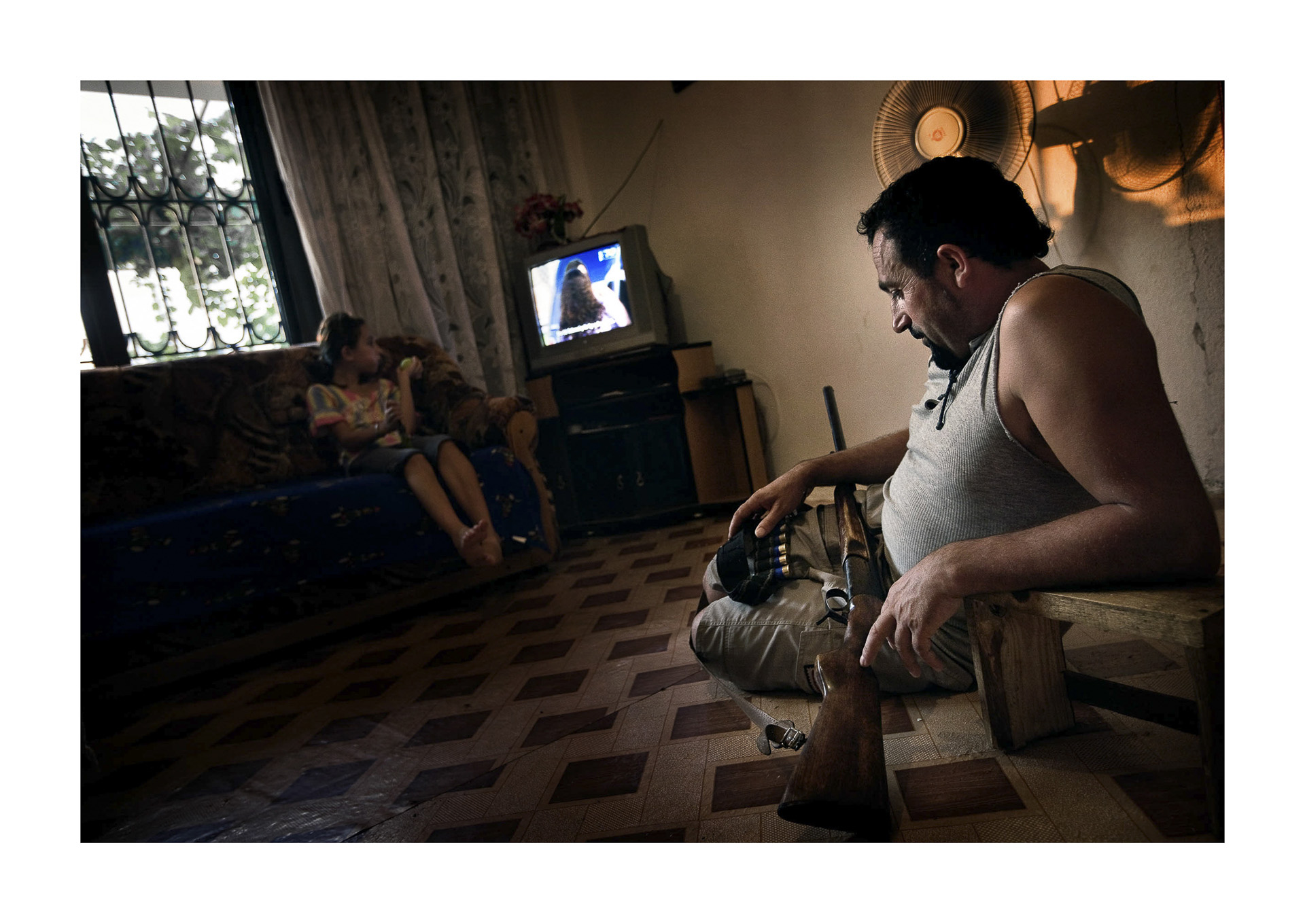 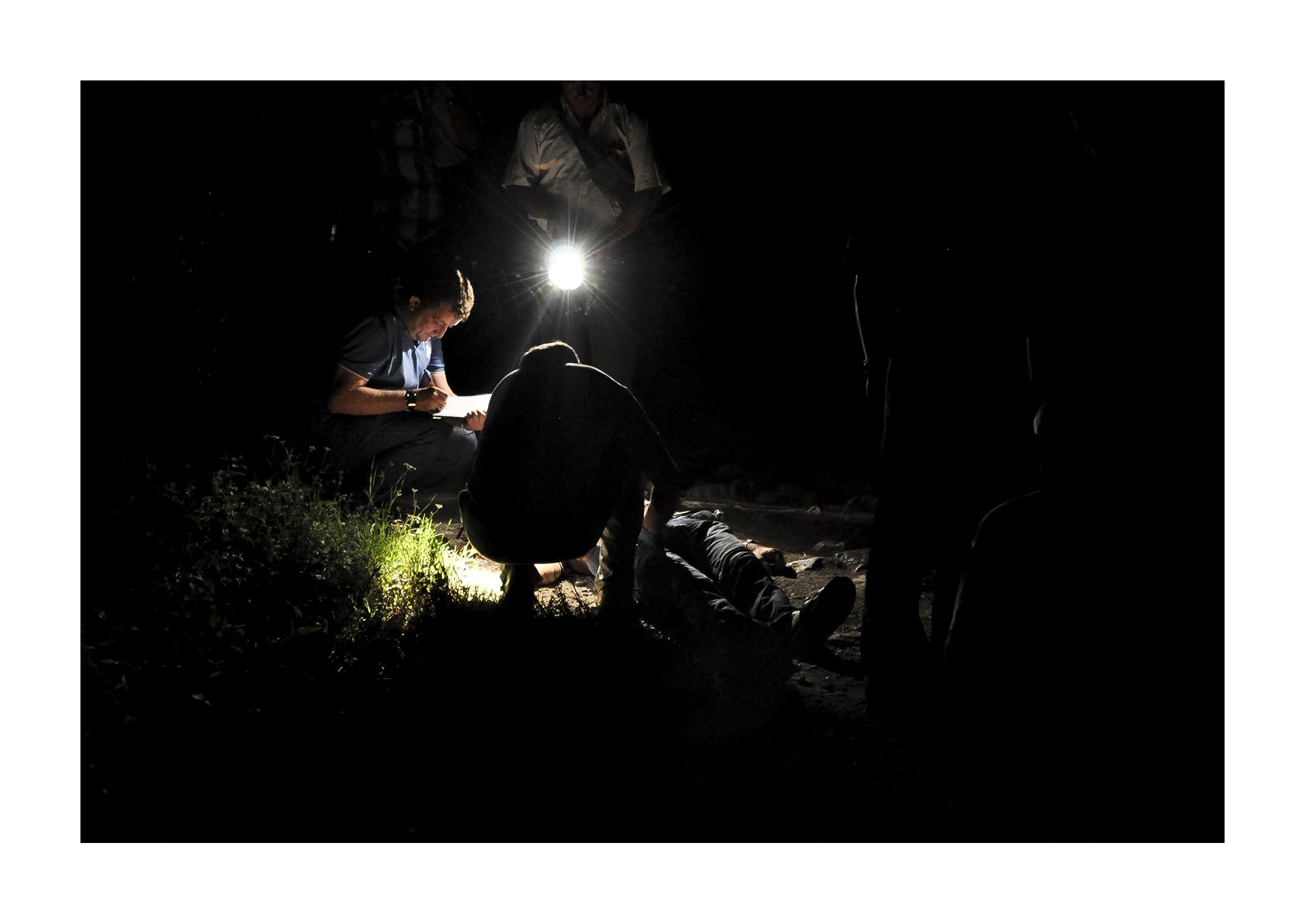 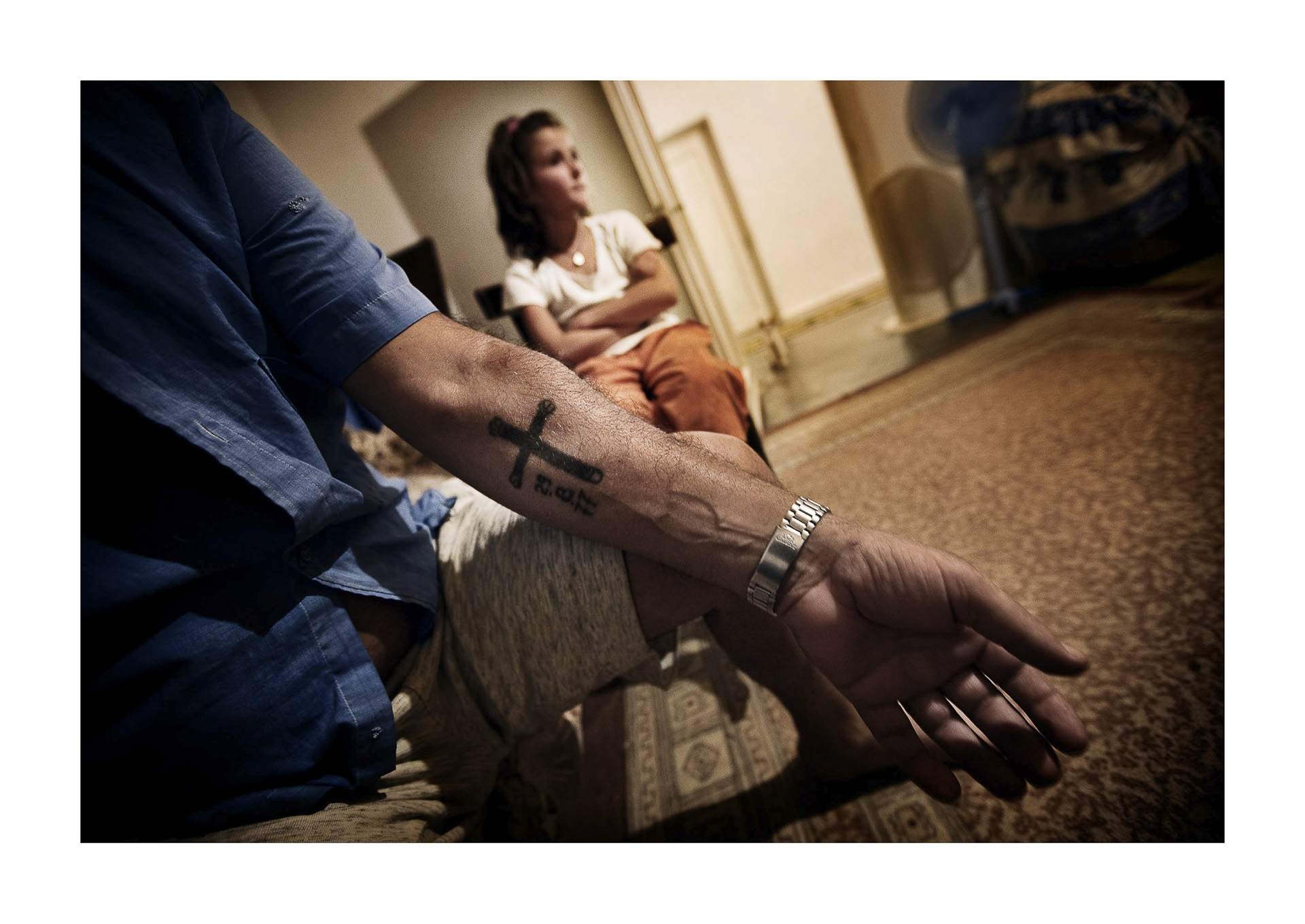 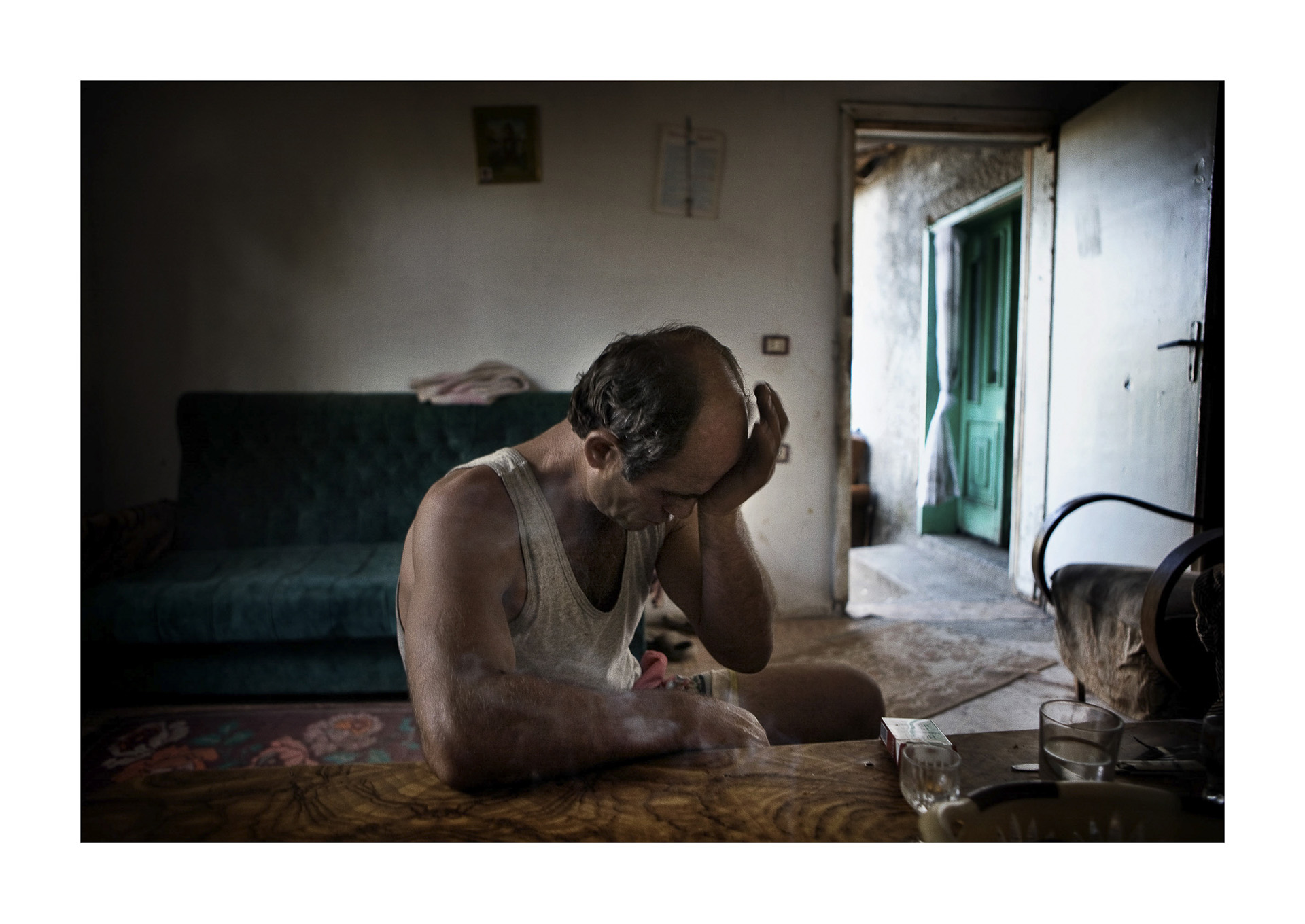 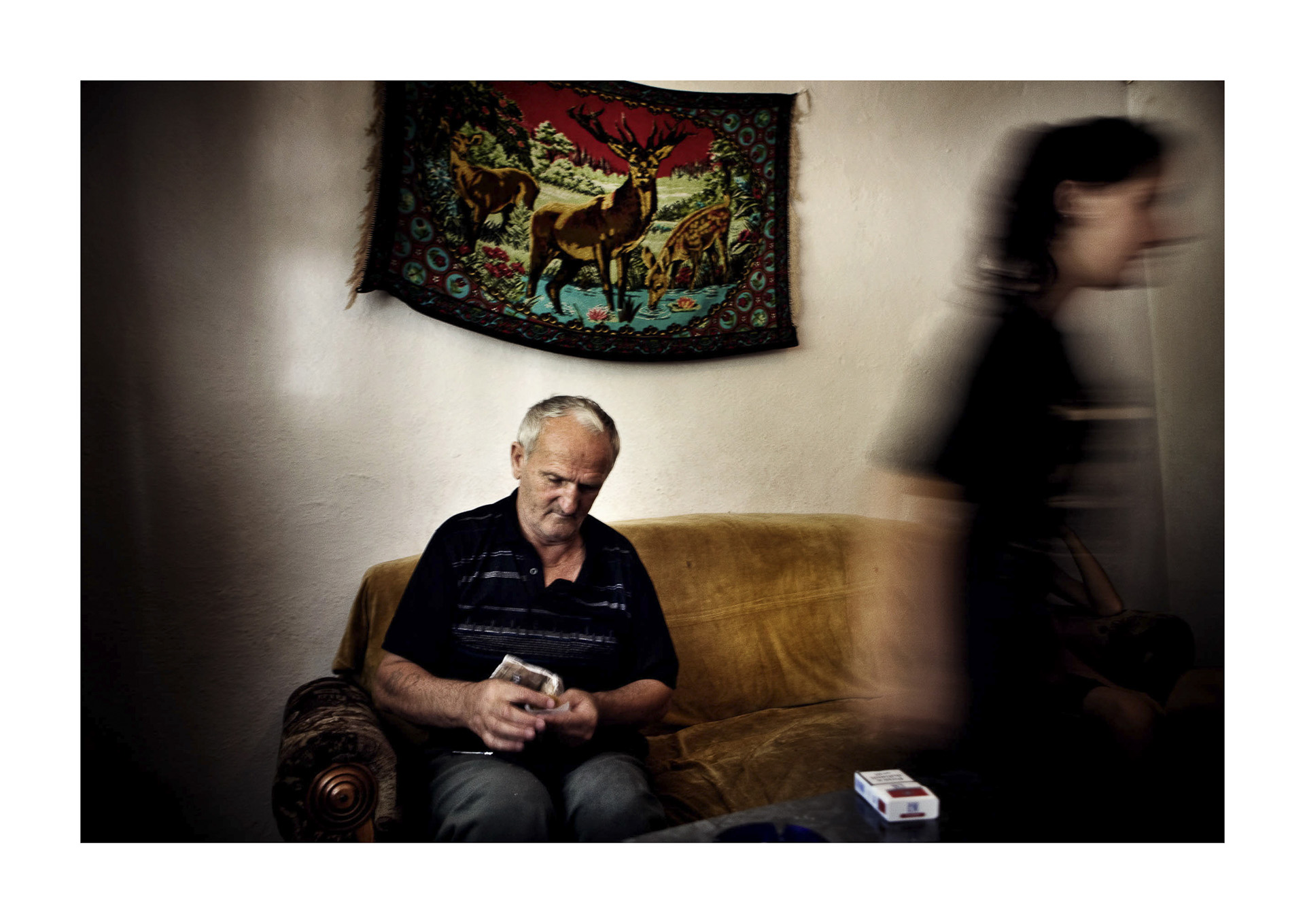 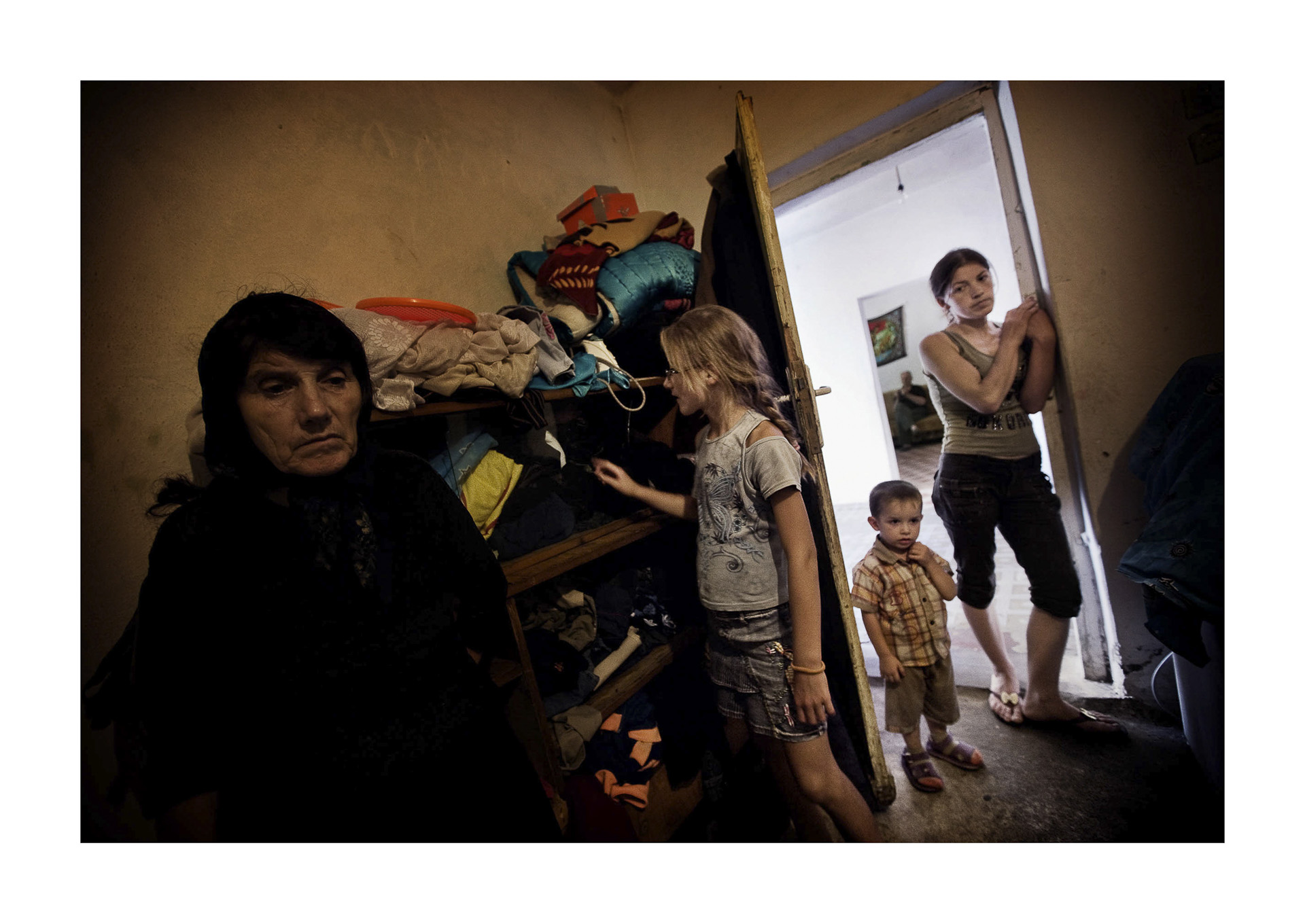 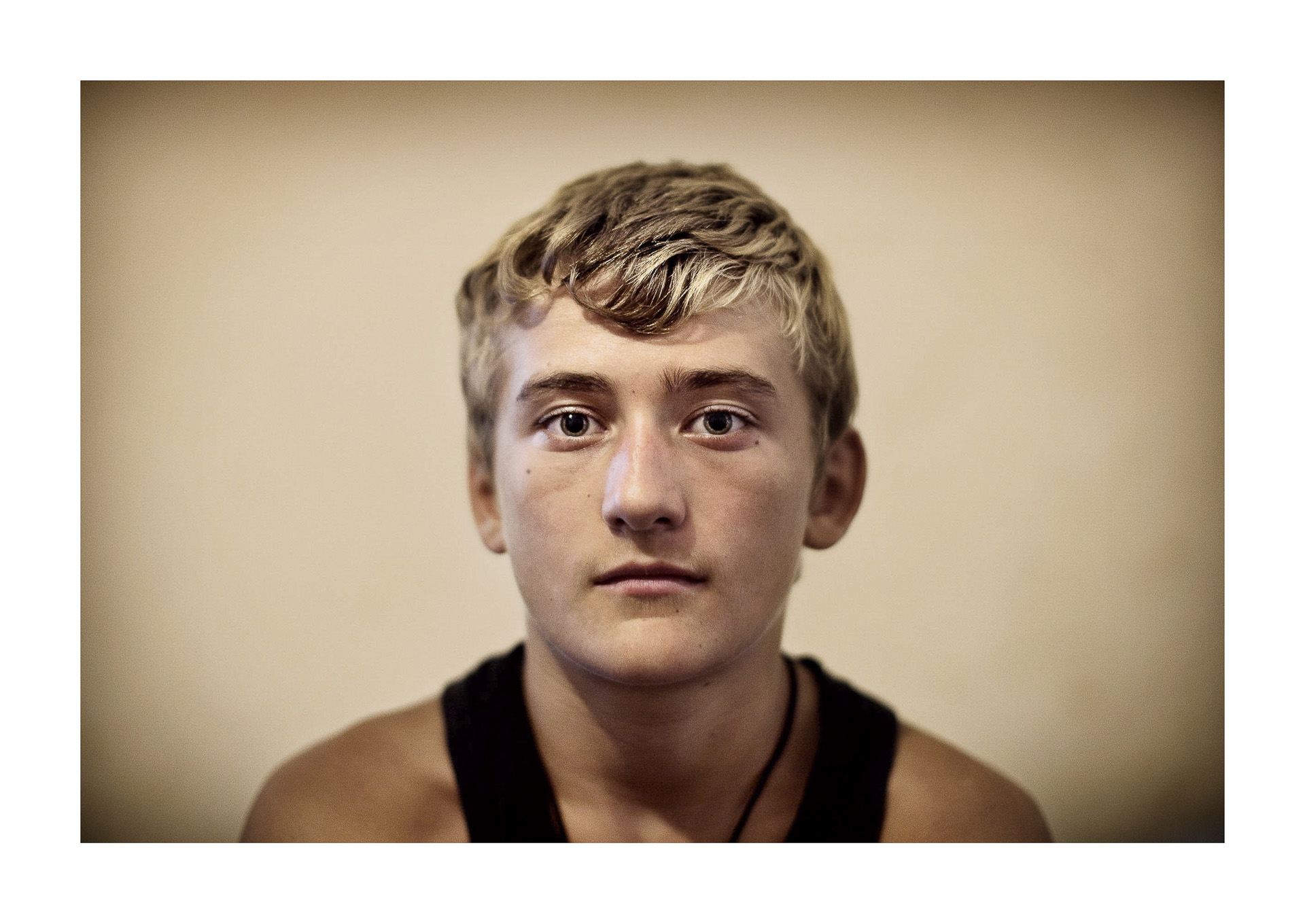 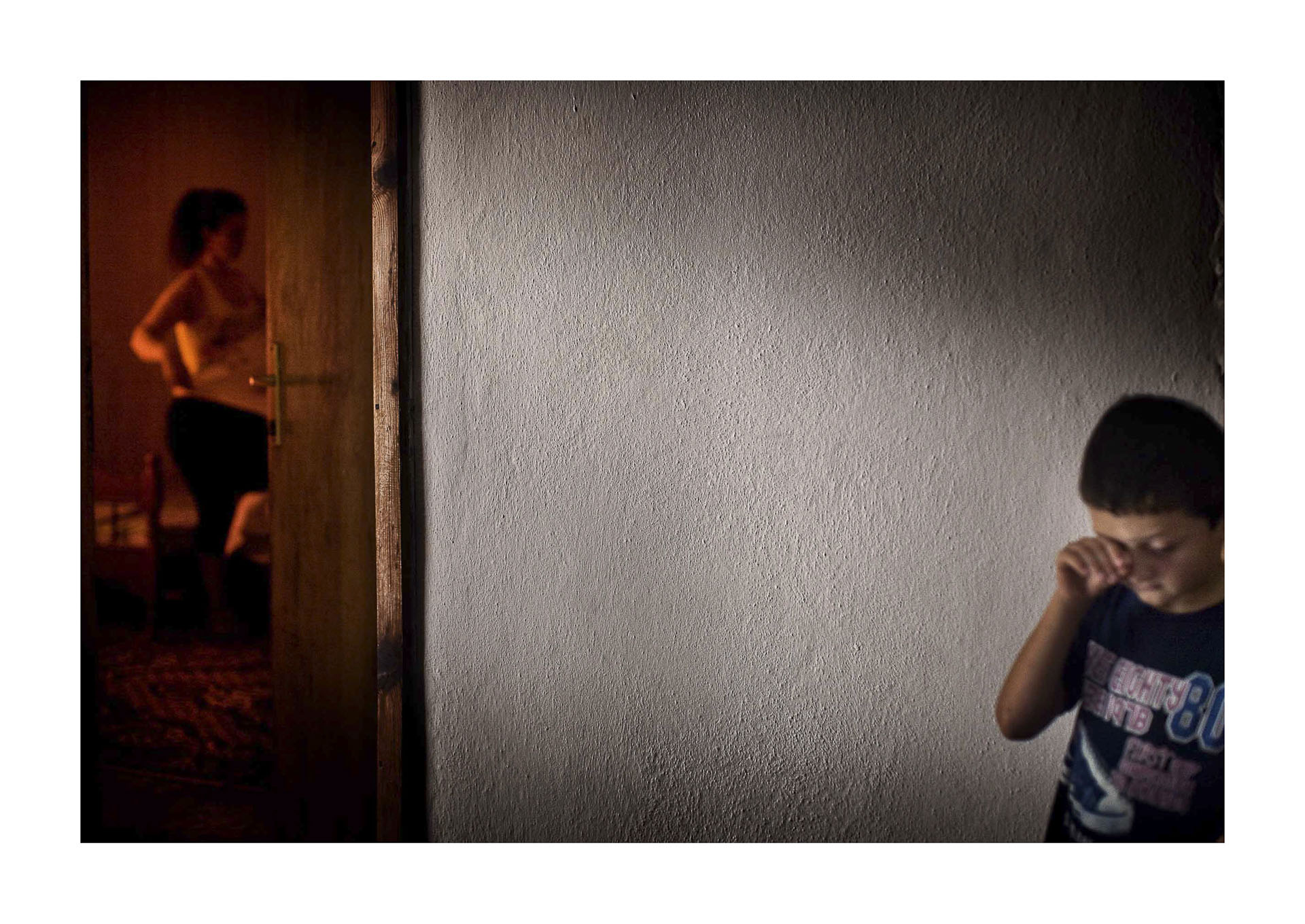 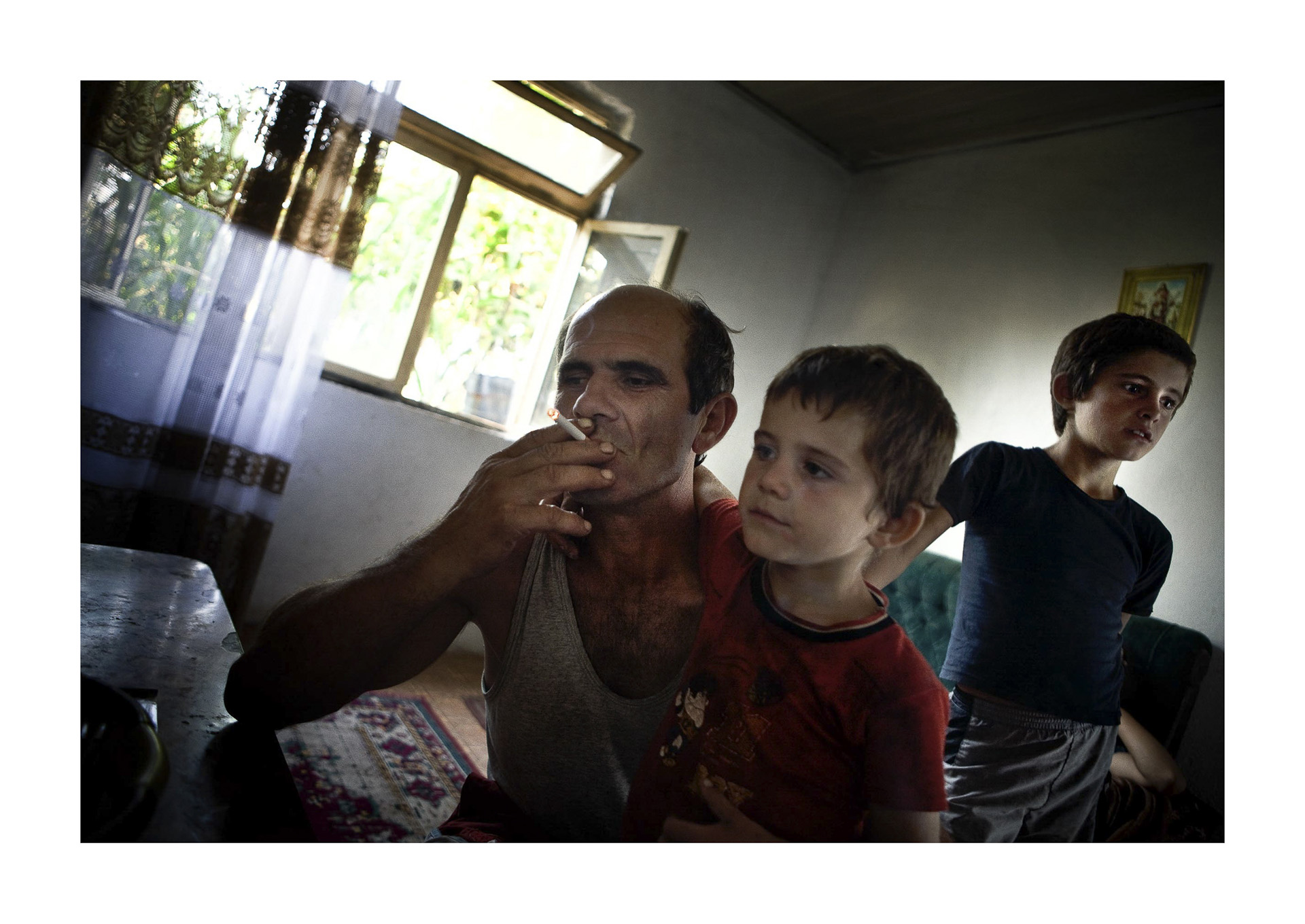 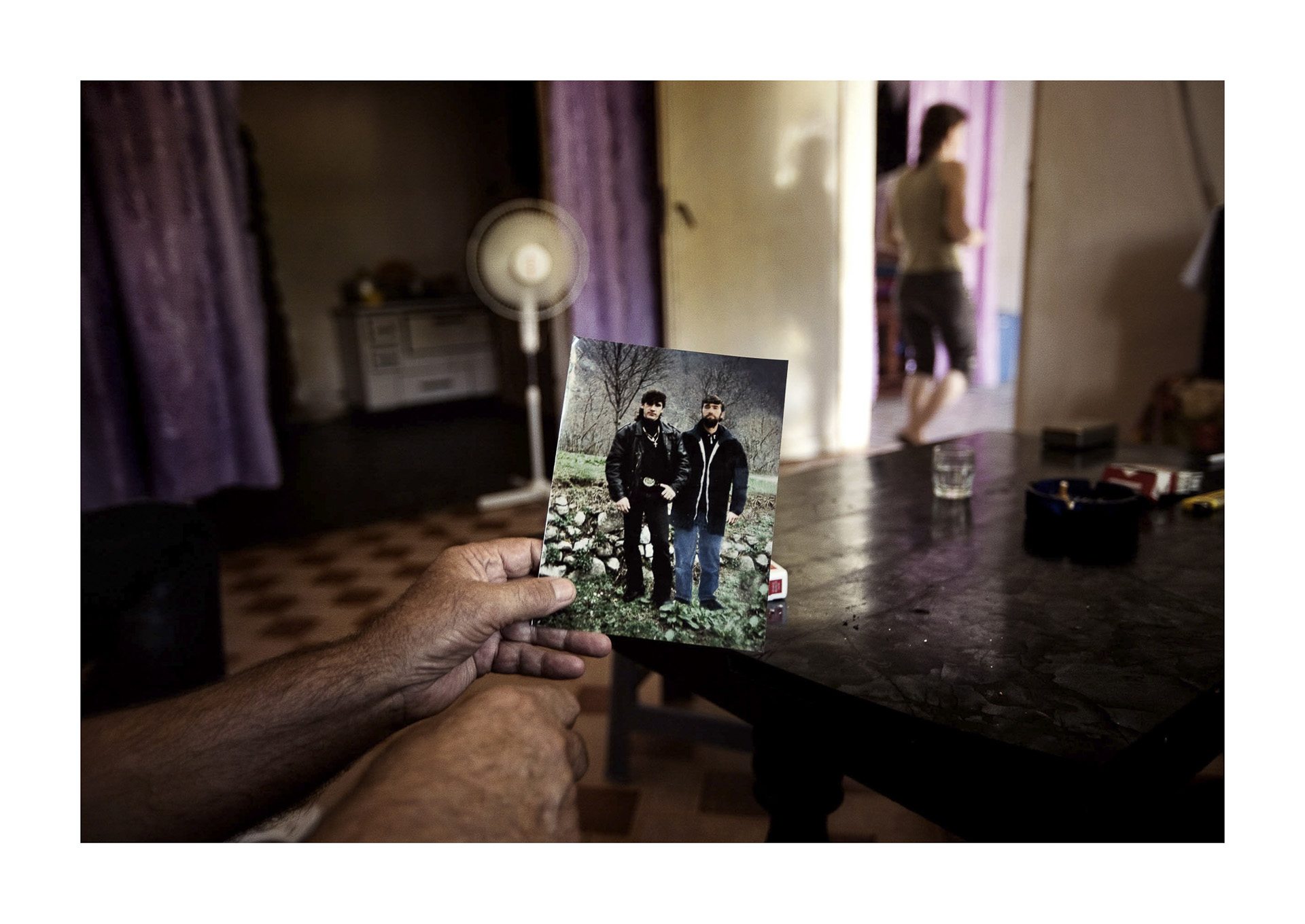 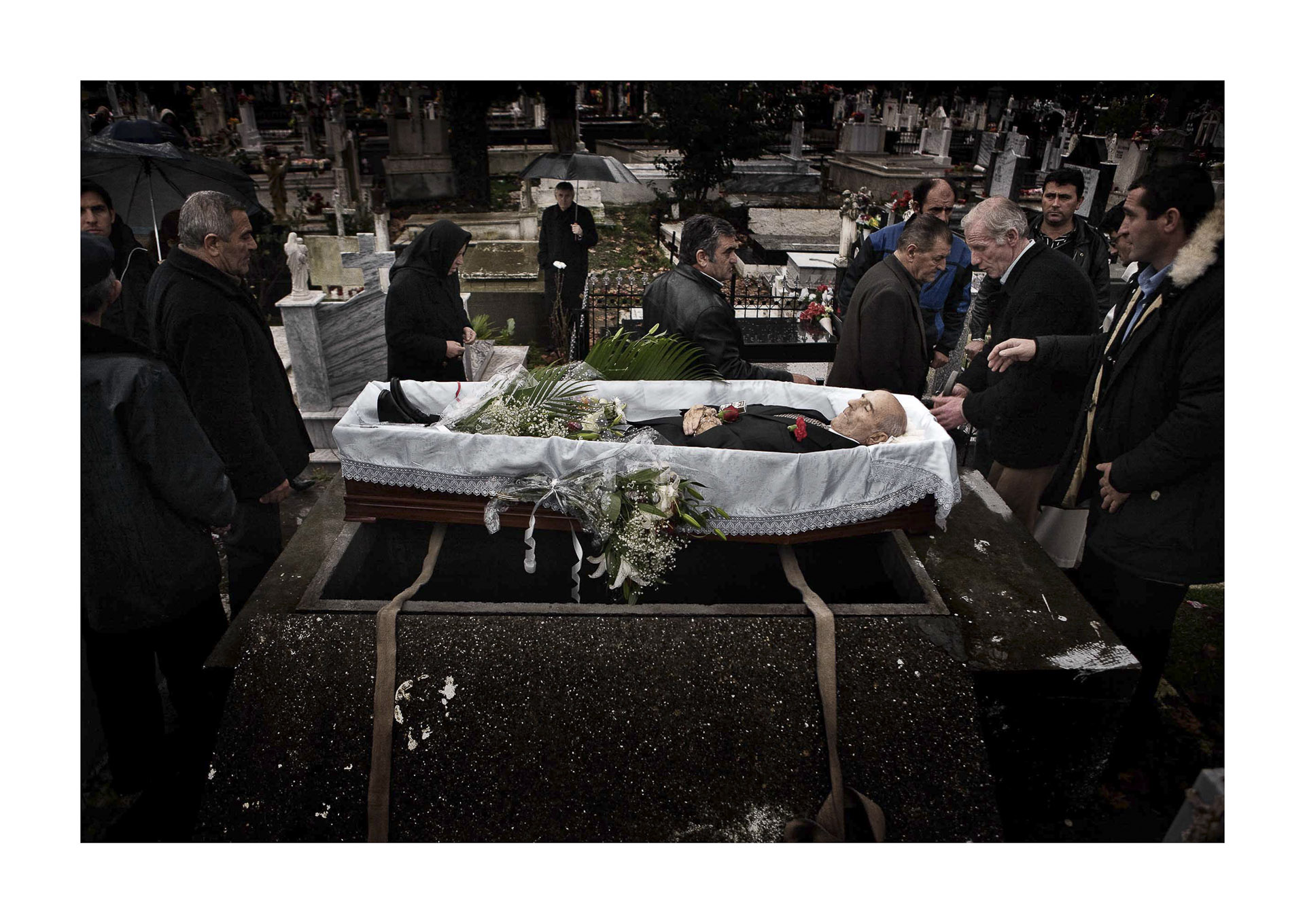 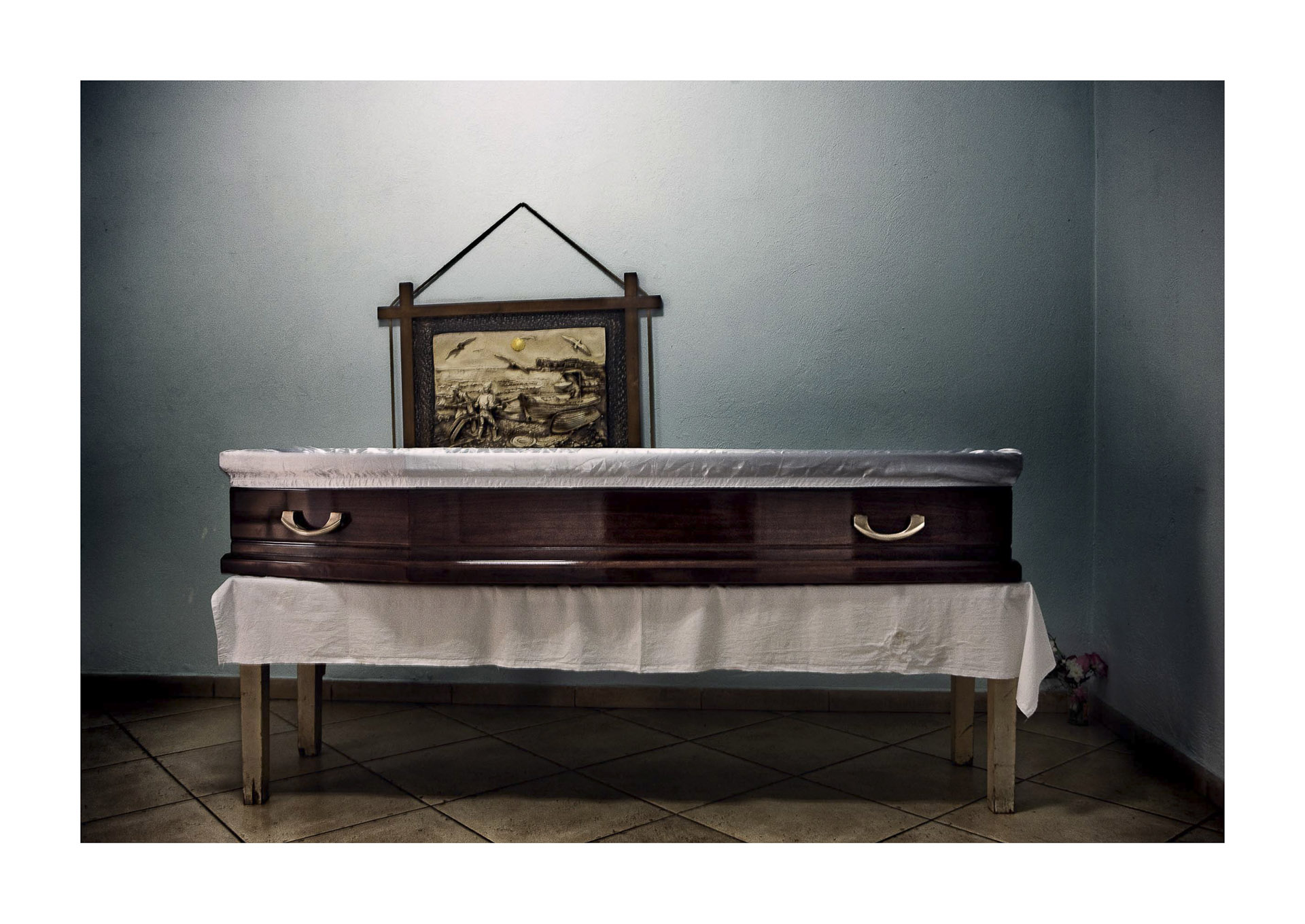 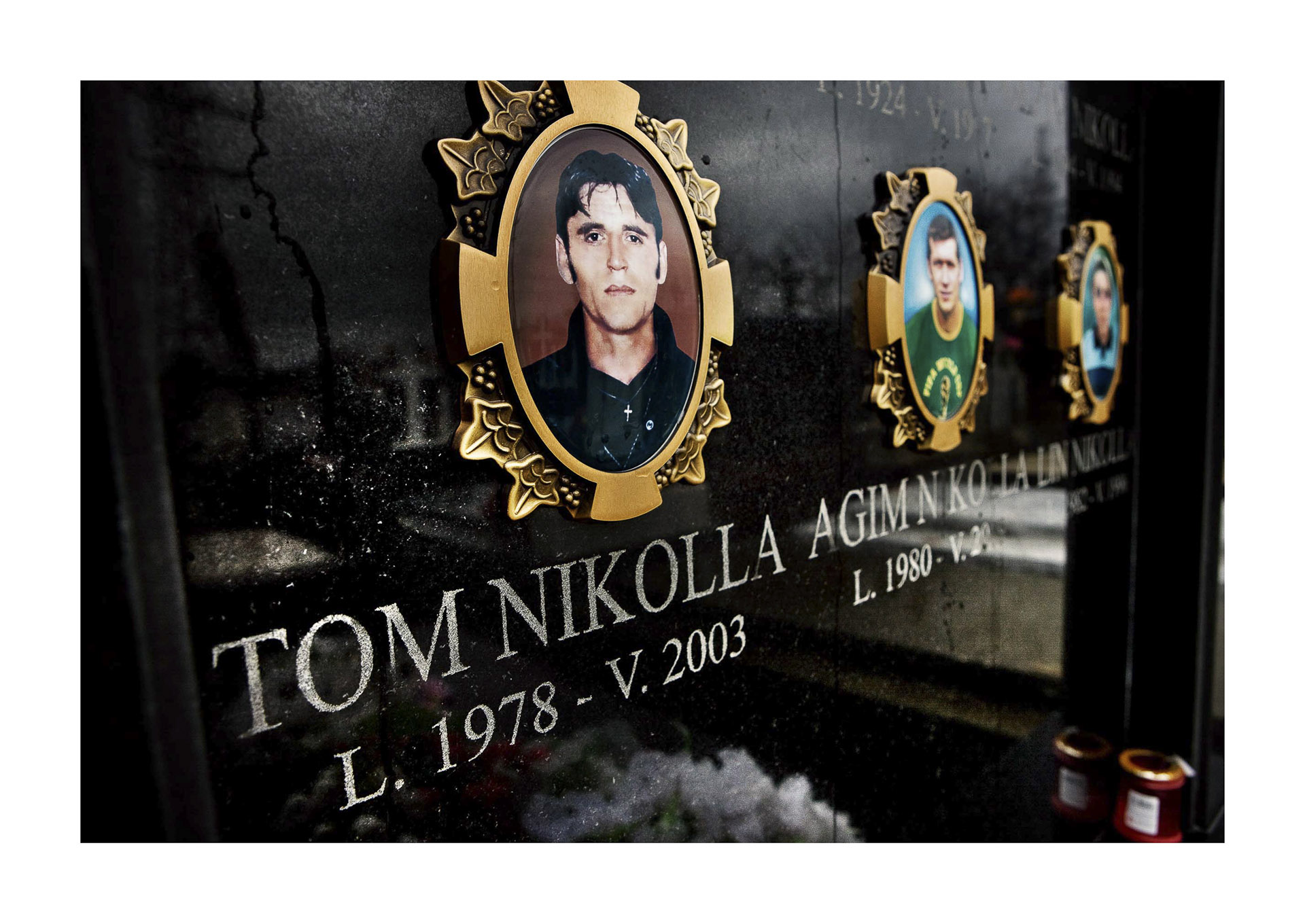 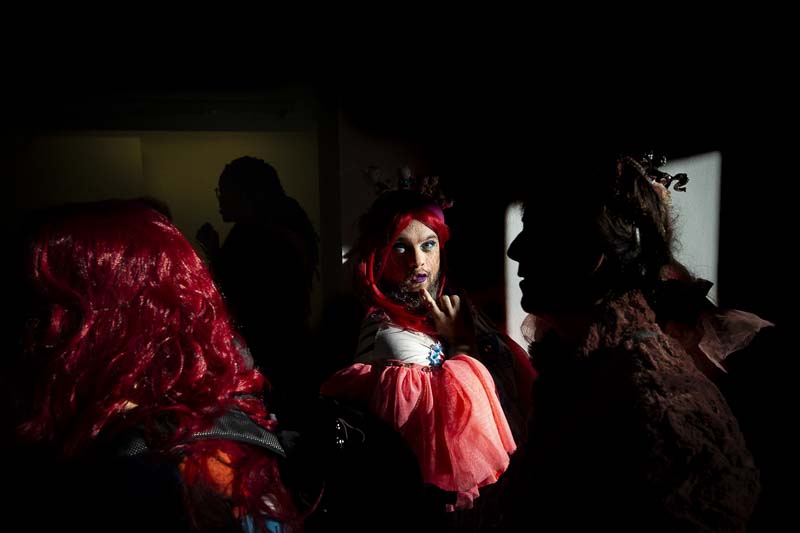 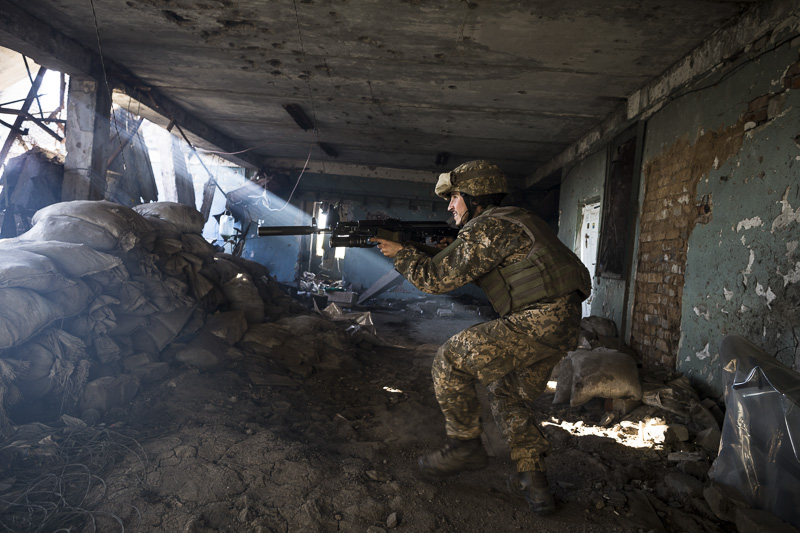 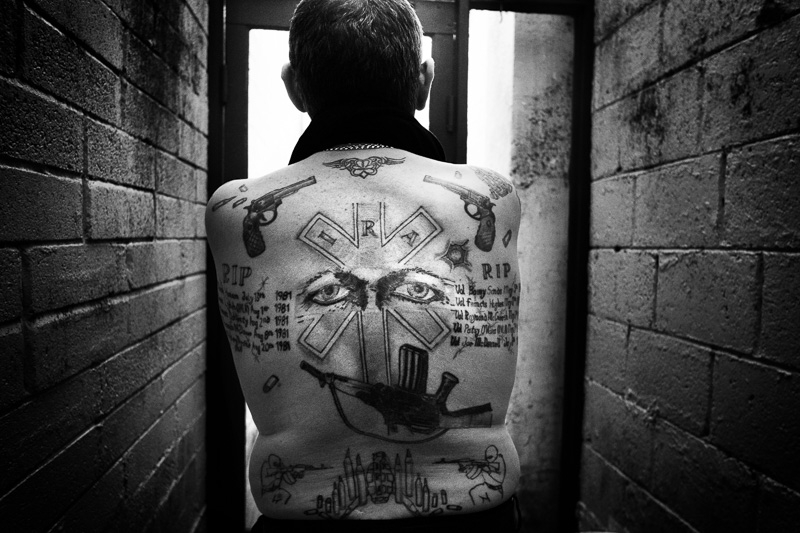 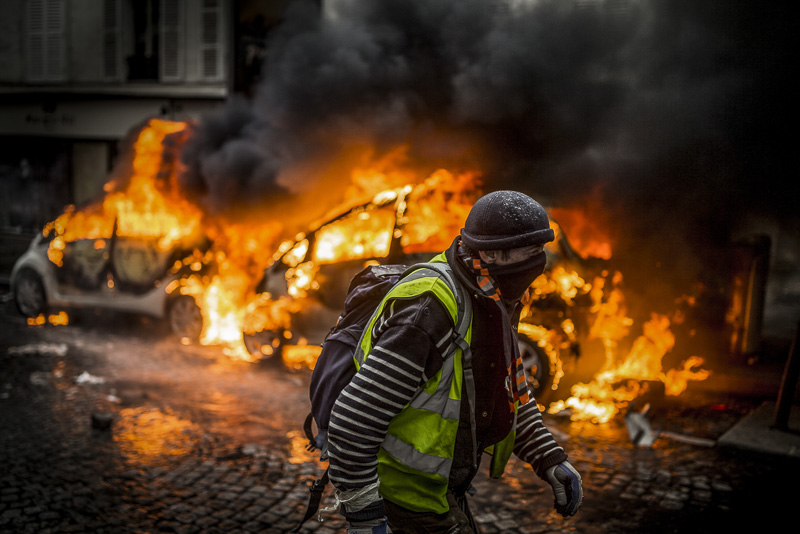 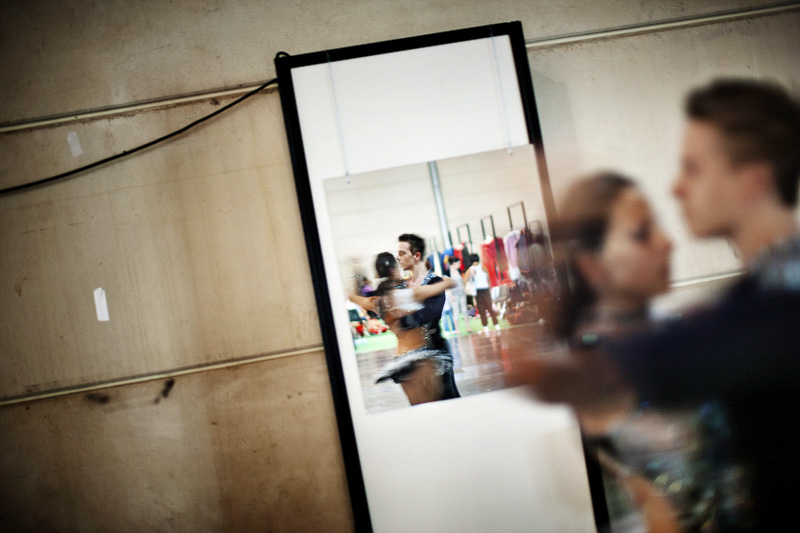 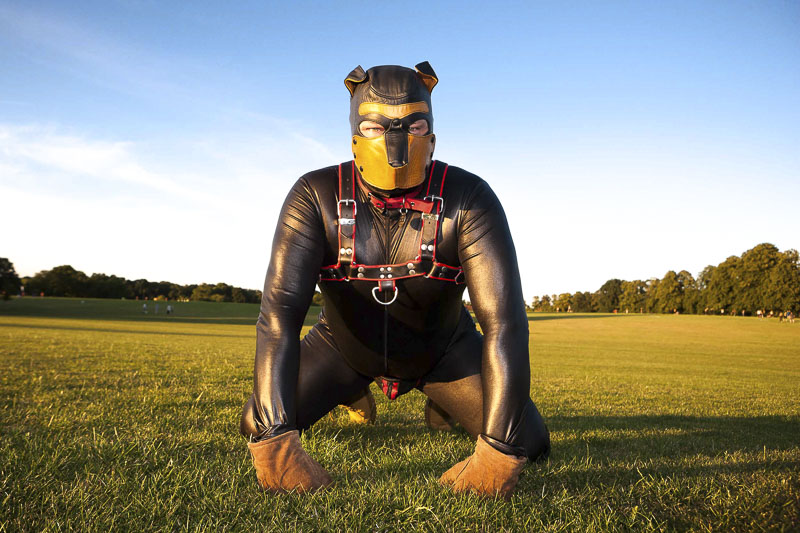 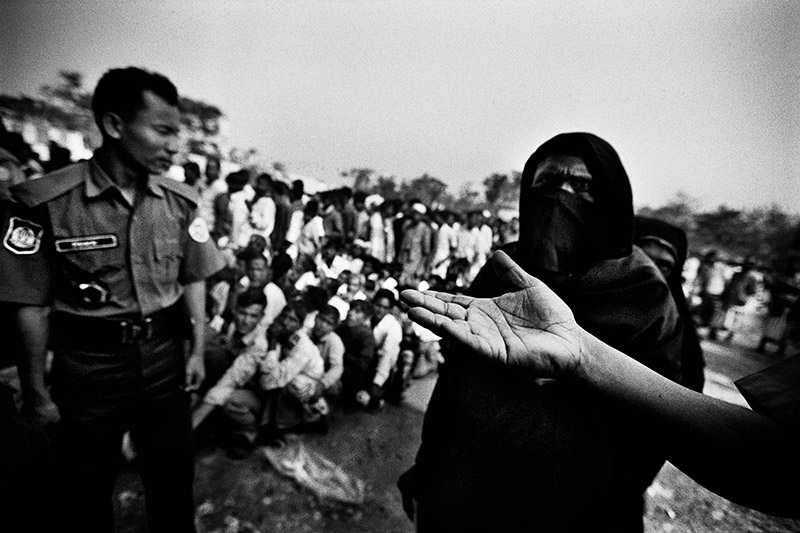 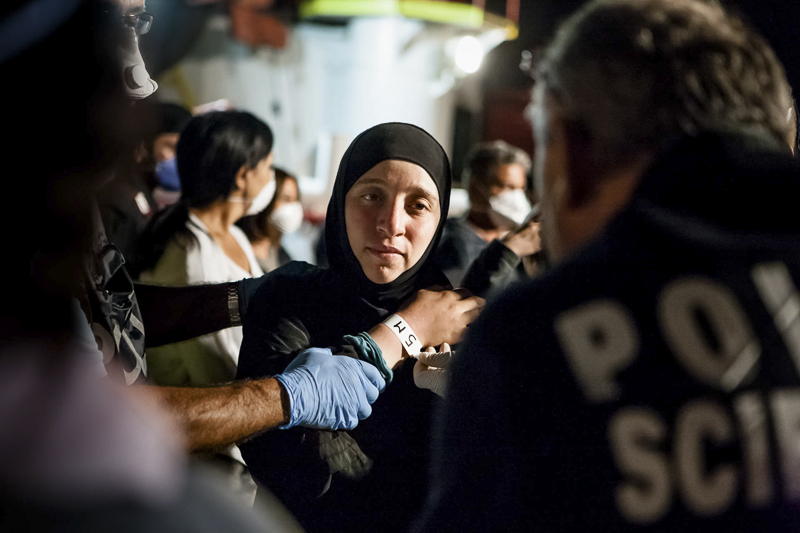 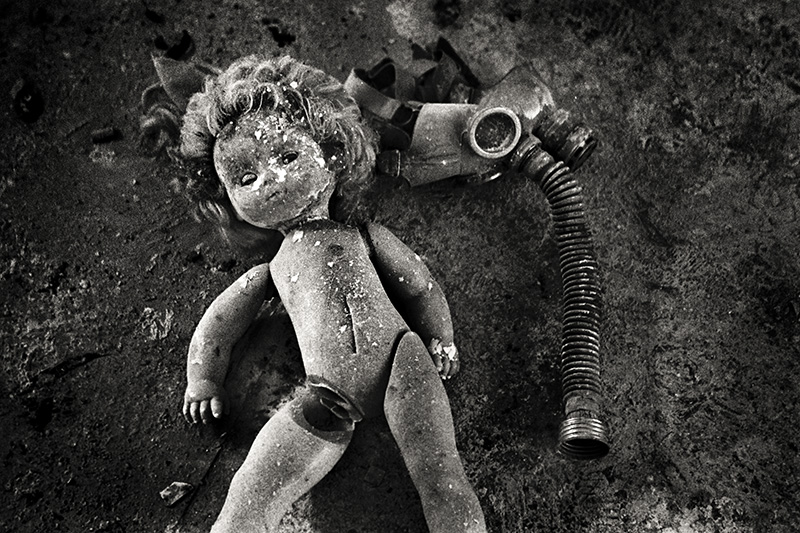 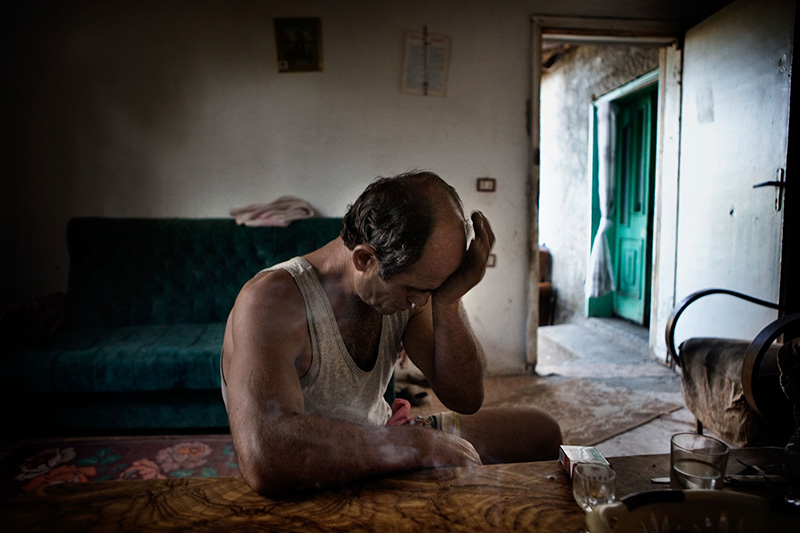 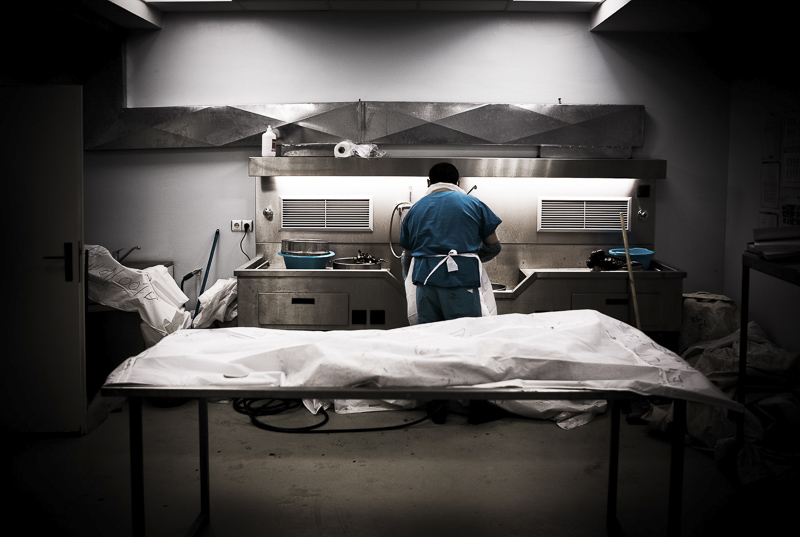 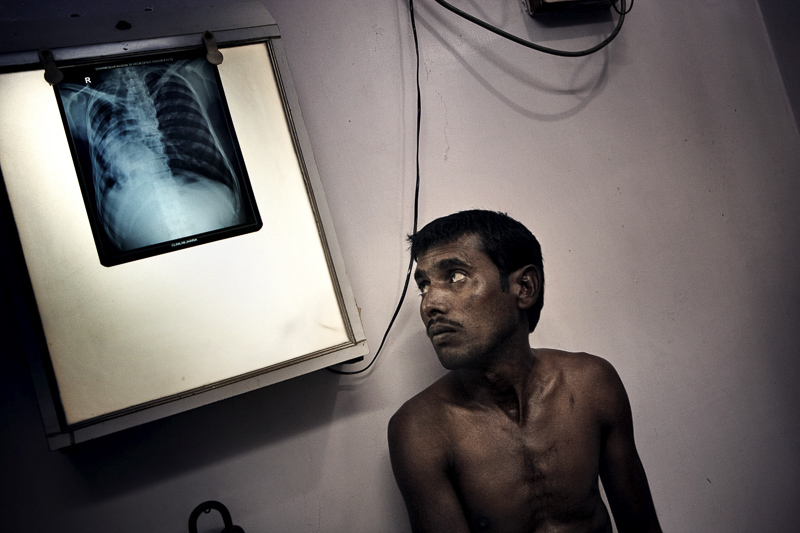